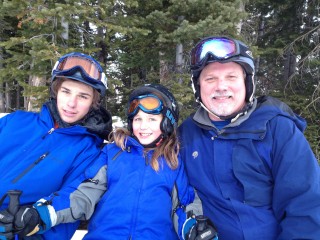 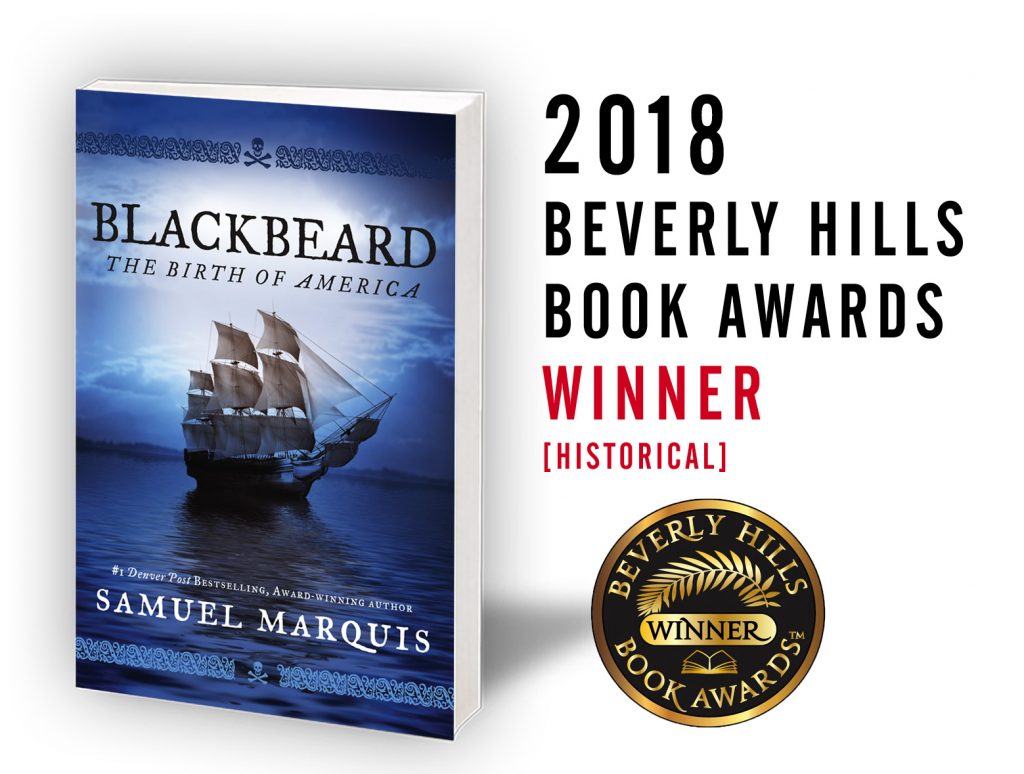 Praise for Samuel Marquis and his Novels

“The Coalition has a lot of good action and suspense, an unusual female assassin, and the potential to be another The Day After Tomorrow [the runaway bestseller by Allan Folsom].”—James Patterson, #1 New York Times Bestselling Author

“The stuff of which blockbuster movies are made, Lions of the Desert is an impressively researched, deftly written, and exceptionally well presented epic that will have particular appeal for World War II military buffs.”—Midwest Book Review

“Spies of the Midnight Sun is not only a skillful, rapid-fire historical spy thriller, but also a fine source on one of the least-known and most heroic chapters of the Second World War.”—Kirkus Reviews 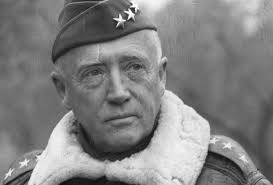 “Marquis is a student of history, always creative, [and] never boring…A good comparison might be Tom Clancy.”—Military.com

“Altar of Resistance is a gripping and densely packed thriller dramatizing the Allied Italian campaign…reminiscent of Herman Wouk’s The Winds of War.”—Kirkus Reviews

“In his novels Blind Thrust and Cluster of Lies, Samuel Marquis vividly combines the excitement of the best modern techno-thrillers.”—Ambassador Marc Grossman, Former U.S. Under Secretary of State

“Marquis writes quite well, but his real contribution with Blackbeard: The Birth of America is historical….An engrossing and historically grounded yarn.”—Kirkus Reviews

“The Coalition starts with a bang, revs up its engines, and never stops until the explosive ending…Perfect for fans of James Patterson, David Baldacci, and Vince Flynn.”—Foreword Reviews

“Told through multiple viewpoints in a series of vivid scenes, Lions of the Desert is rather like a multi-character miniseries (a miniseries I’d love to see!)…Terrific storytelling.”—Historical Novel Society 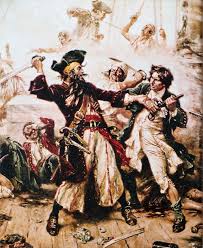 “Blackbeard: The Birth of America is a pleasure–a historical adventure that corrects popular assumptions about the fearsome privateer through captivating and cinematic scenes.”—Forward Reviews

“The Fourth Pularchek is a thrilling story of international espionage and personal betrayal. Marquis is a master of suspense.”—Kelly Oliver, Award-Winning Author of The Jessica James Mysteries

“[A] combination of The Great Escape, Public Enemies, a genuine old-time Western, and a John Le Carré novel.”—BlueInk Review (for Bodyguard of Deception)

“Cluster of Lies has a twisty plot that grabs hold from the beginning and never lets go. A true page turner! I’m already looking forward to the next Joe Higheagle adventure.”—Robert Bailey, Author of The Professor and Between Black and White

“In the richness of the texture of his material, Marquis far exceeds the stance of a mere raconteur and entertainer of the masses–he, in fact, becomes a public historian.”—Lois C.Henderson, Bookpleasures.com (Crime & Mystery) – 5-Star Review 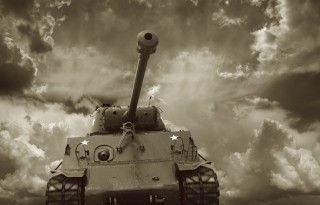 “Readers looking for an unapologetic historical action book should tear through this volume.”—Kirkus Reviews (for Bodyguard of Deception)

“Reminiscent of The Day of the Jackal…with a high level of authentic detail. Skyler is a convincing sniper, and also a nicely conflicted one.”—Donald Maass, Author of Writing 21st Century Fiction (The Coalition)

“Marquis is the new Follett, Silva, and Clancy rolled into one.”—Prof. J.R. Welch, Editor of Dispatches from Fort Apache

“A simply riveting read from beginning to end, Spies of the Midnight Sun is impressively informed and informative, and a work of solidly researched history.”— Midwest Book Review 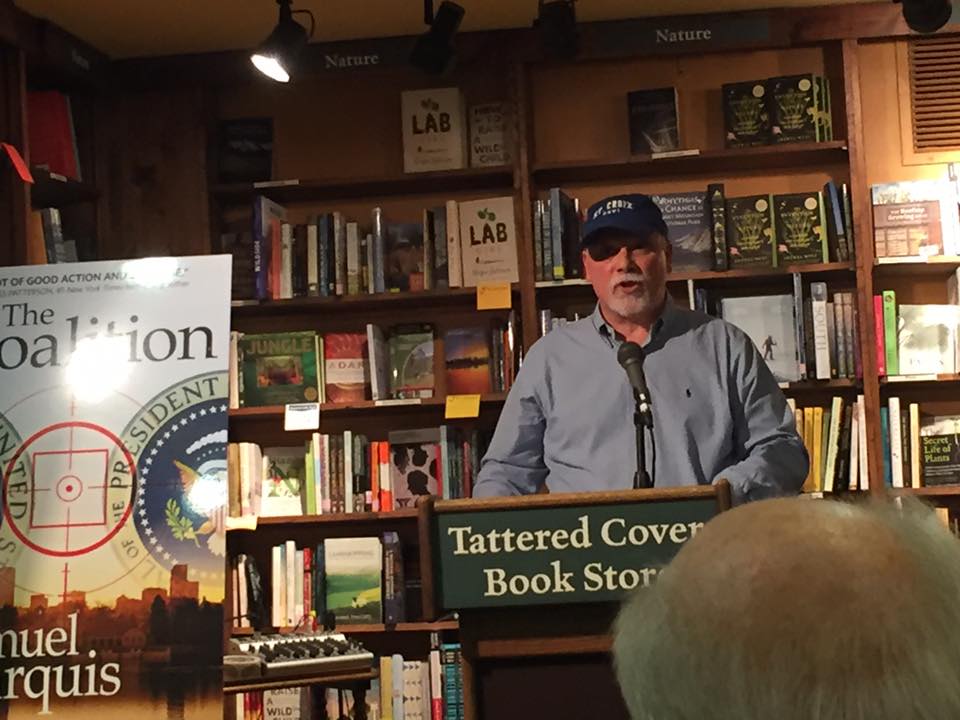