Did you know that the legendary Blackbeard was an American patriot fighting a war against an oppressive British Crown and one of America’s greatest antiheroes? Blackbeard: The Birth of America tells the true story of Edward Thache, the Robin-Hood-like patriot & most famous pirate of all time, and Virginia’s British Governor Spotswood, who illegally hunted him down. 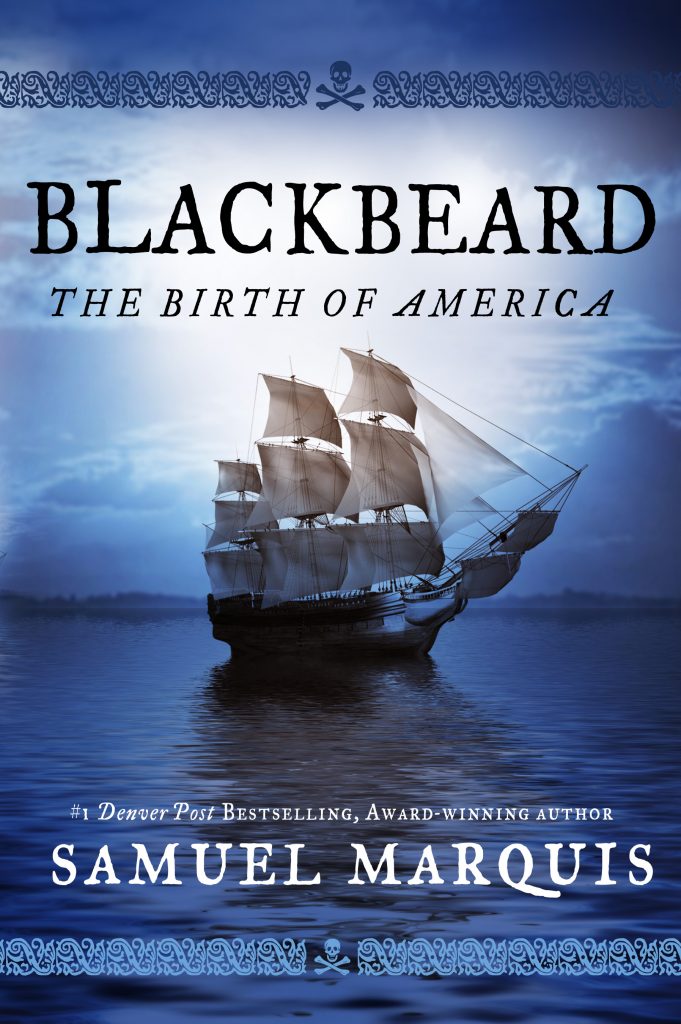